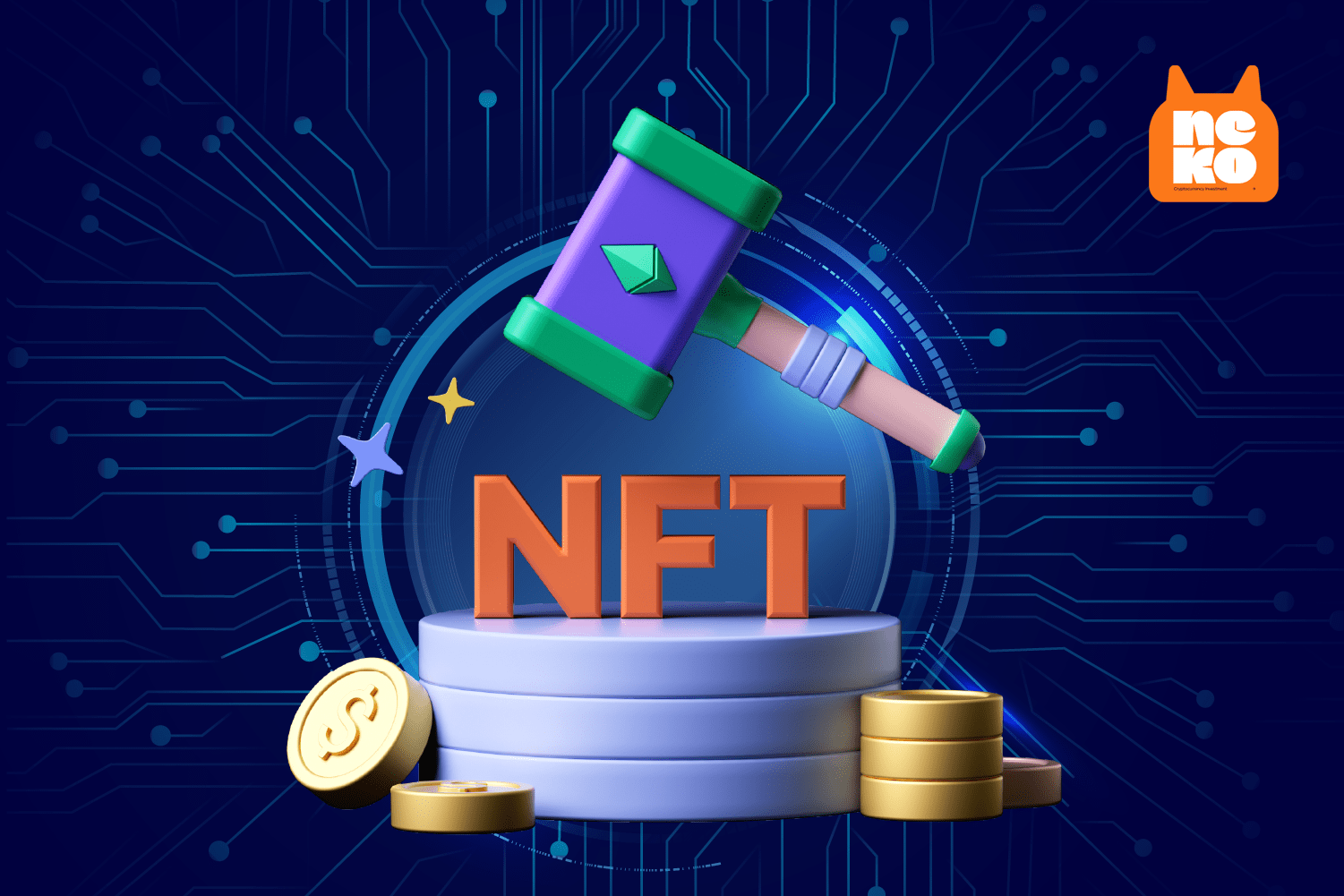 Bitcoin was released in 2009 by a mysterious figure nicknamed Satoshi Nakamoto. This virtual currency can be exchanged directly using an Internet-connected device without going through an intermediary financial institution. With important features such as anonymity, transactions without fees, more and more people trust and accept it.

Bitcoin mining is done by applications installed on computers, so anyone can participate. However, Bitcoin is really complicated, especially in terms of techniques as well as the proposed algorithms, so you must consider carefully before participating in mining investment.

Unlike the rest of the coins, bitcoin is limited in the number of mining. Like it or not, people can only mine 21 million bitcoins in total. The later, the more difficult the level of bitcoin mining.

In addition, the Ethereum blockchain platform is also the best platform for developers to create decentralized applications and democratic autonomous organizations (DAOs). Ethereum offers secure smart contracts and cryptocurrency transactions and is much better than the bitcoin protocol. Finally, Ethereum is considered by many to be the industry-leading blockchain platform for businesses building enterprise-grade applications.

Binance Smart Chain (BSC) is a more advanced blockchain than the original Binance Chain version, but it is a parallel platform — not a replacement. That means that Binance Smart Chain will provide smart contracts and compatibility with Ethereum through the EVM.

As mentioned, Binance Chain and Binance Smart Chain are designed to work in sync, and Binance has built-in cross-chain compatibility between them. Assets can be moved quickly between blockchains, thus combining the fast transaction capabilities of the former with the smart contract functionality of the latter.

Solana is a single-chain blockchain (cannot extend the second layer). Solana aims to improve the scalability of the blockchain without sacrificing security or decentralization. Solana does not choose a sharding solution but uses Proof of History combined with Proof of Stake. As the world's first web-scale blockchain, Solana will unlock a whole new class of applications and facilitate larger-scale blockchain adoption.

Cardano is a third-generation (3.0) decentralized proof-of-stake (PoS) blockchain platform. According to the founding team, Cardano is designed to be a more efficient alternative to proof-of-work (PoW) and Ethereum 2.0. Cardano is capable of running financial applications that are currently used every day by individuals, institutions, and governments around the world. Cardano aims to develop decentralized applications (DApps) with multi-asset ledgers and verifiable smart contracts.

Fantom is a high-performance, scalable, and secure smart-contract platform. It is designed to overcome the limitations of previous-generation blockchain platforms. Fantom is permissionless, decentralized, and open-source. Lachesis, its revolutionary aBFT consensus mechanism, allows Fantom to be much faster and cheaper than older technologies, yet extremely secure.

Unlike other solutions, Fantom does not sacrifice security and decentralization in favor of scalability. Indeed, the advantages brought by Fantom are not merely pure performance; its modular architecture allows for full customization of blockchains for digital assets, with different characteristics tailored to their use-case.

Avalanche is a layer one blockchain that functions as a platform for decentralized applications and custom blockchain networks. It is one of Ethereum’s rivals, aiming to unseat Ethereum as the most popular blockchain for smart contracts. It aims to do so by having a higher transaction output of up to 6,500 transactions per second while not compromising scalability.

This is made possible by Avalanche’s unique architecture. The Avalanche network consists of three individual blockchains: the X-Chain, C-Chain and P-Chain. Each chain has a distinct purpose, which is radically different from the approach Bitcoin and Ethereum use, namely having all nodes validate all transactions. Avalanche blockchains even use different consensus mechanisms based on their use cases.

Polkadot is an open-source sharding multichain protocol that facilitates the cross-chain transfer of any data or asset types, not just tokens, thereby making a wide range of blockchains interoperable with each other. This interoperability seeks to establish a fully decentralized and private web, controlled by its users, and simplify the creation of new applications, institutions, and services

Cosmos bills itself as a project that solves some of the “hardest problems” facing the blockchain industry. It aims to offer an antidote to “slow, expensive, unscalable and environmentally harmful” proof-of-work protocols, like those used by Bitcoin, by offering an ecosystem of connected blockchains.

The project’s other goals include making blockchain technology less complex and difficult for developers thanks to a modular framework that demystifies decentralized apps. Last but not least, an Interblockchain Communication protocol makes it easier for blockchain networks to communicate with each other — preventing fragmentation in the industry.

Neo bills itself as a “rapidly growing and developing” ecosystem that has the goal of becoming the foundation for the next generation of the internet — a new economy where digitized payments, identities, and assets come together. Initially known as Antshares, this project was believed to be China’s first-ever public blockchain when it was launched in February 2014. The open-source platform was subsequently rebranded to Neo three years later.

As well as creating a worldwide community of developers who create new infrastructure for the network and lower barriers to entry, the team behind this project operates an EcoBoost initiative that’s designed to encourage people to build decentralized apps and smart contracts on its blockchain.