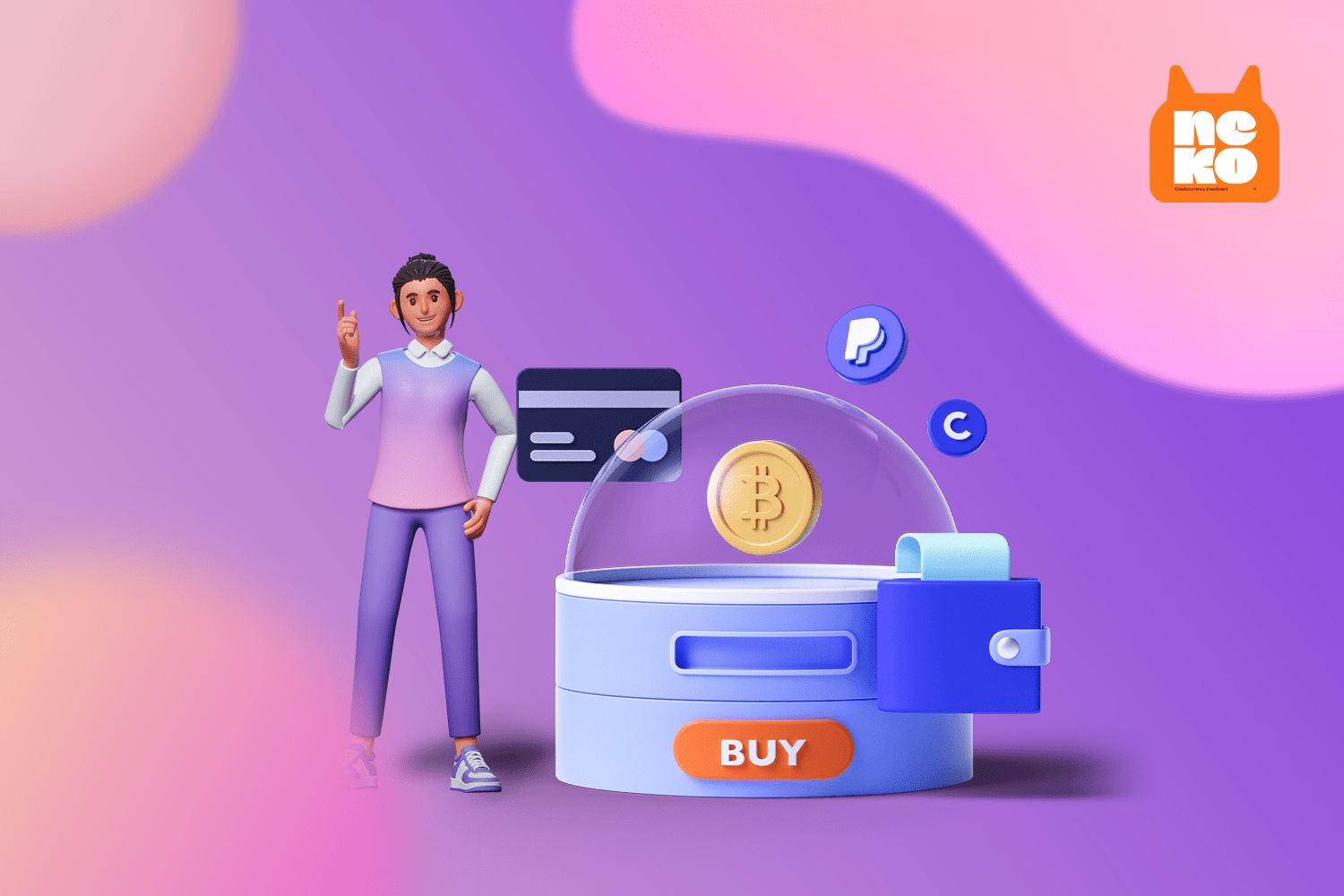 Binance is a centralized electronic asset exchange (CEX) founded by Changpeng Zhao. Currently, Binance is the world's largest cryptocurrency exchange by trading volume with over 900 trading pairs, helping to provide a platform, ensure safety and transfer assets as users trade.

Bitcoin and cryptocurrency exchange Binance is known for its low transaction fees (around 0.1%) and extremely fast transaction processing. Binance exchange technology can process up to millions of orders per second. This makes it the most promising future exchange in terms of the trading volume.

Currently, Huobi is among the top 10 largest exchanges in the world by trading volume, with over 510 active markets, 20 unconfirmed markets, and more than 90 cryptocurrencies listed on the exchange. Translate. Cryptocurrency exchange Huobi is primarily focused on the Asian market, with offices in Japan, South Korea, and Hong Kong and headquarters in Singapore. Huobi China's office is maintained and operates as blockchain research and consulting platform.

Gate.io is one of the oldest exchanges in the Chinese market. This exchange was founded in 2013 under the leadership of CEO Lin Han with the first domain name Bter.com. Gate.io is a new cryptocurrency trading website that aims to provide customers with an alternative to the exchanges that currently dominate the market.

The Gate.io platform acts as a crypto-to-crypto exchange and supports trading pairs including Bitcoin (BTC), Ethereum (ETH), Tether (USDT), and NYX. Gate.io currently has around $40 million in daily trades with most trading in BTC, ETH, EOS, Bytom (BTM), Ontology (ONT), and USDT. Trading is mainly done on an online trading platform similar to most other cryptocurrency exchanges. The site includes several features such as orders, transaction history, and charts. Besides the Gate.io website, the exchange also offers a mobile app available for both iOS and Android users.

Currently, KuCoin's headquarters is located in Seychelles. The number of KuCoin employees worldwide is over 300 people. Besides the head office, this exchange has also opened many representative offices in a number of key markets.

KuCoin Centralized Exchange (CEX) was officially established in 2017 in Hong Kong. Recently, KuCoin is regularly listed in the top 4 cryptocurrency exchanges with the highest trading volume. KuCoin aims to become a cryptocurrency exchange center with a very rich support platform, the most diverse number of coins and tokens exchanged.

Although officially operating since 2017, the founding team of KuCoin has been mainly involved in blockchain technology since 2011. The main KuCoin platform has been created since 2013 however it took 4 years to go. into operation. Currently, KuCoin is headquartered in Seychelles. The number of KuCoin employees around the world is more than 300 people. In addition to the head office, the exchange also opened many representative offices in many key markets.

Kraken is the leading reputable and safe cryptocurrency exchange for Bitcoin and Altcoins in particular in Europe and around the world in general. The exchange has a large volume of transactions and payments in Euros. After the collapse of Japan's largest stock exchange in 2011 - MtGox, Kraken exchange at that time owned almost all of the trading volume in Japanese yen.

By 2014, Kraken had been upgraded, developed and became one of the most loved exchanges in the cryptocurrency market. Then the Kraken was established in partnership with banks in Germany and Japan. It is also the first cryptocurrency exchange to be listed on Bloomberg Terminal - a tool used by bankers around the world.

Although FTX was only established in April 2019 in Hong Kong, it is gradually strengthening its position in the cryptocurrency market and receiving a lot of positive reviews and feedback from users. Behind all the successes of the FTX exchange is one of the famous investors of virtual currency investor Sam Bankman Fried - a member of the world's largest investment fund Alameda Research.

Bitfinex is a cryptocurrency exchange run by iFinex Inc. owned and operated. Since 2014, Bitfinex has become the largest Bitcoin exchange in the world, accounting for more than 10% of transactions. In addition, Bitfinex allows you to participate in liquidity and margin swaps.

Today, Bitfinex is still considered one of the largest Bitcoin exchanges in the world. Bitfinex is also known for its low transaction fees (only 0.1% for Makers and 0.2% for Takers); much lower than Bittrex 0.25%), speed Fast transactions and high security because 99% of Bitfinex assets are kept in cold wallets.

Bithumb exchange is one of the best Bitcoin and crypto exchanges in Korea, with a trading volume covering 75.7% of the Korean crypto market and 10% of the entire world market. Here, this exchange allows users to buy, sell and trade cryptocurrencies safely and reliably.

In 2013, Bithumb exchange was founded by BTC Korea.com Co Ltd. The company is headquartered in Seoul, South Korea. Right from the first days after its launch, Bithumb quickly became the world's leading cryptocurrency exchange with a very high daily trading volume. Currently, Bithumb is the exchange with the lowest commission in the world.

OKcoin is on the list of the world's largest bitcoin exchanges by volume, with around 16 million bitcoins traded each month by over 100,000 active users. The crypto exchange is globally regulated and supported in 192 countries around the world with offices in 6 locations including San Francisco, Hong Kong, Malta, Japan, Singapore and South Korea.

The company behind Okcoin was founded in 2013 by Star XU, who is currently the CEO of an exchange that includes over 100 employees worldwide. OKcoin is a great platform for beginners to get acquainted with cryptocurrencies. Access to a wide range of crypto pairs and instant order execution are some of the most important features that make OKCoin a cryptocurrency exchange worth using.

GDAX is short for Global Digital Exchange, it is a cryptocurrency exchange of Coinbase, founded in May 2016. GDAX was created to provide Bitcoin, Ethereum and Bitcoin trading services. Litecoin. Moreover, it can also exchange digital currencies for popular fiat currencies like USD, EUR. If you are a Bitcoin investor who specializes in buying and selling Litecoin or prefers to convert USD/EUR to cryptocurrency and vice versa for online payments, then GDAX is the most optimal choice.

Also in May 2016, Coinbase was renamed to GDAX. Despite the name change, it is still owned by San Francisco-based Coinbase. GDAX is controlled by the US and has the backing of powerful names in the financial industry such as the New York Stock Exchange, Union Square Ventures and Andreessen.

If there are any questions, please feel free to join our community for further discussions about Crypto/Neko Wallet with our team and other members!